TD kids will be having fun with alliteration this week as we explore the picture book Animalia by Graeme Base. This beautiful picture book explores the idea of alliteration, using the same letter sound at the beginning of a group of connected words, through the words and illustrations. Look at the pictures below and see how many images you can find that begin with the same letter. Teams of students will be making posters with a holiday twist. 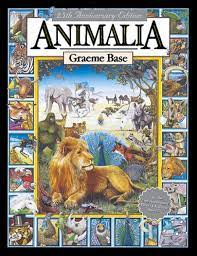 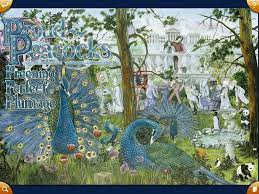 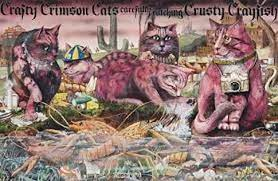 3PA will have an opportunity to explore the projects classmates completed for the wrap-up of The Green Book. Shortly after we return from break, we will begin learning about Ancient Egypt. The kids will be exploring some of the links on this website that we will be using in 2022. 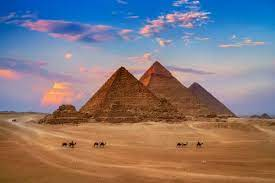 4PA will be watching the 1993 film version of the novel The Secret Garden. The group made this decision after watching the trailers of the 1949, 2020, and 1993 films and deciding which one looked like it stuck most closely with the original text. We will be discussing the film on Wednesday, with a focus on how well the film matched the original text. 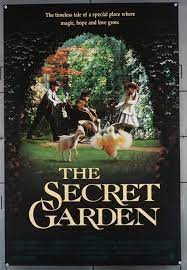 5PA will finish presenting TED talks on Monday, and on Tuesday, the kids will be picking a picture book to use for our Battle Bunny project that we will begin after break. 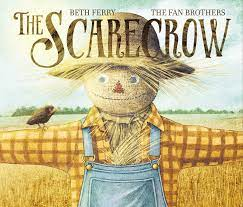 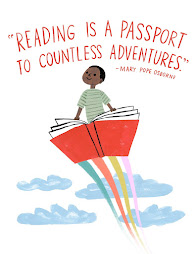